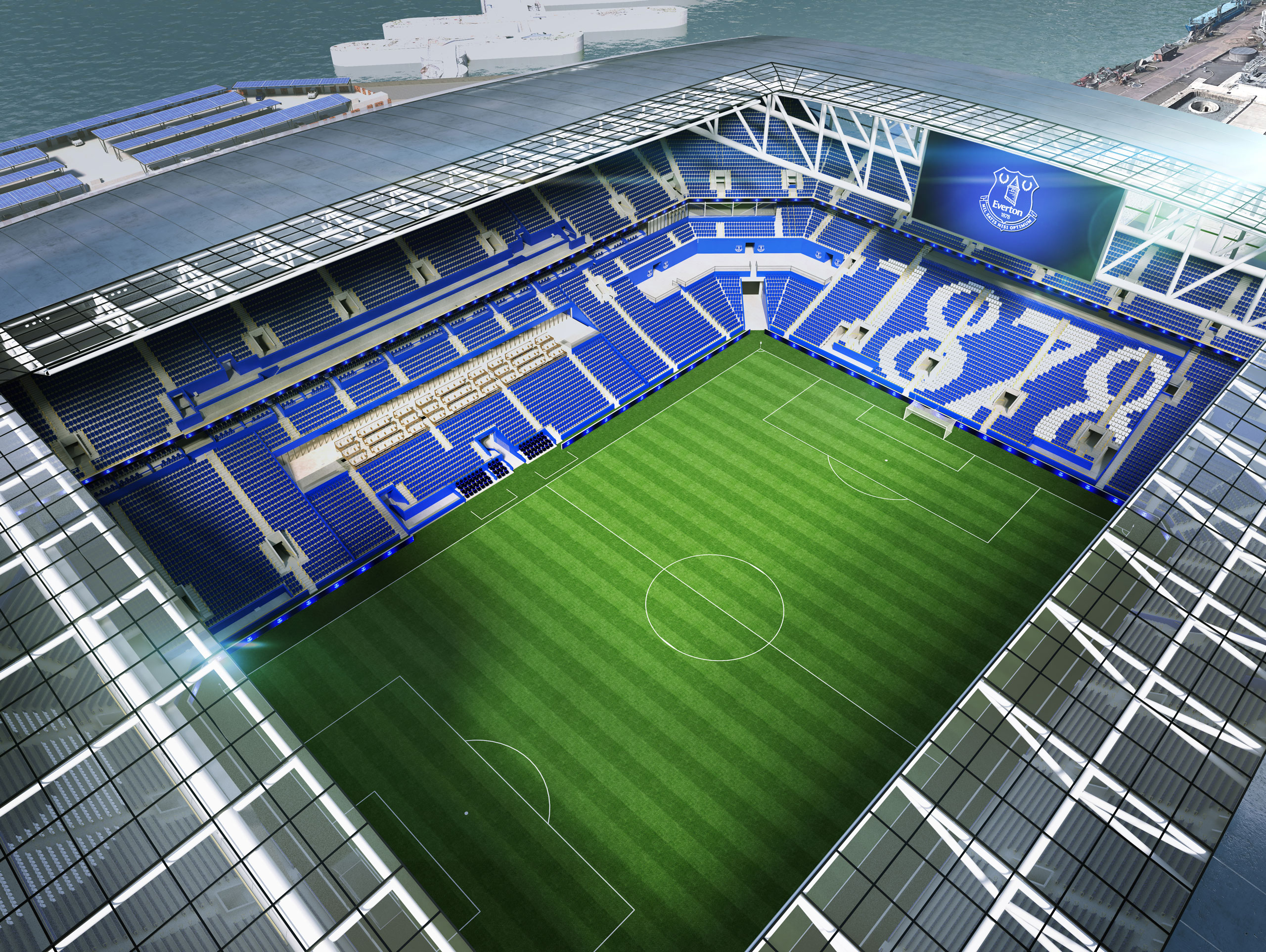 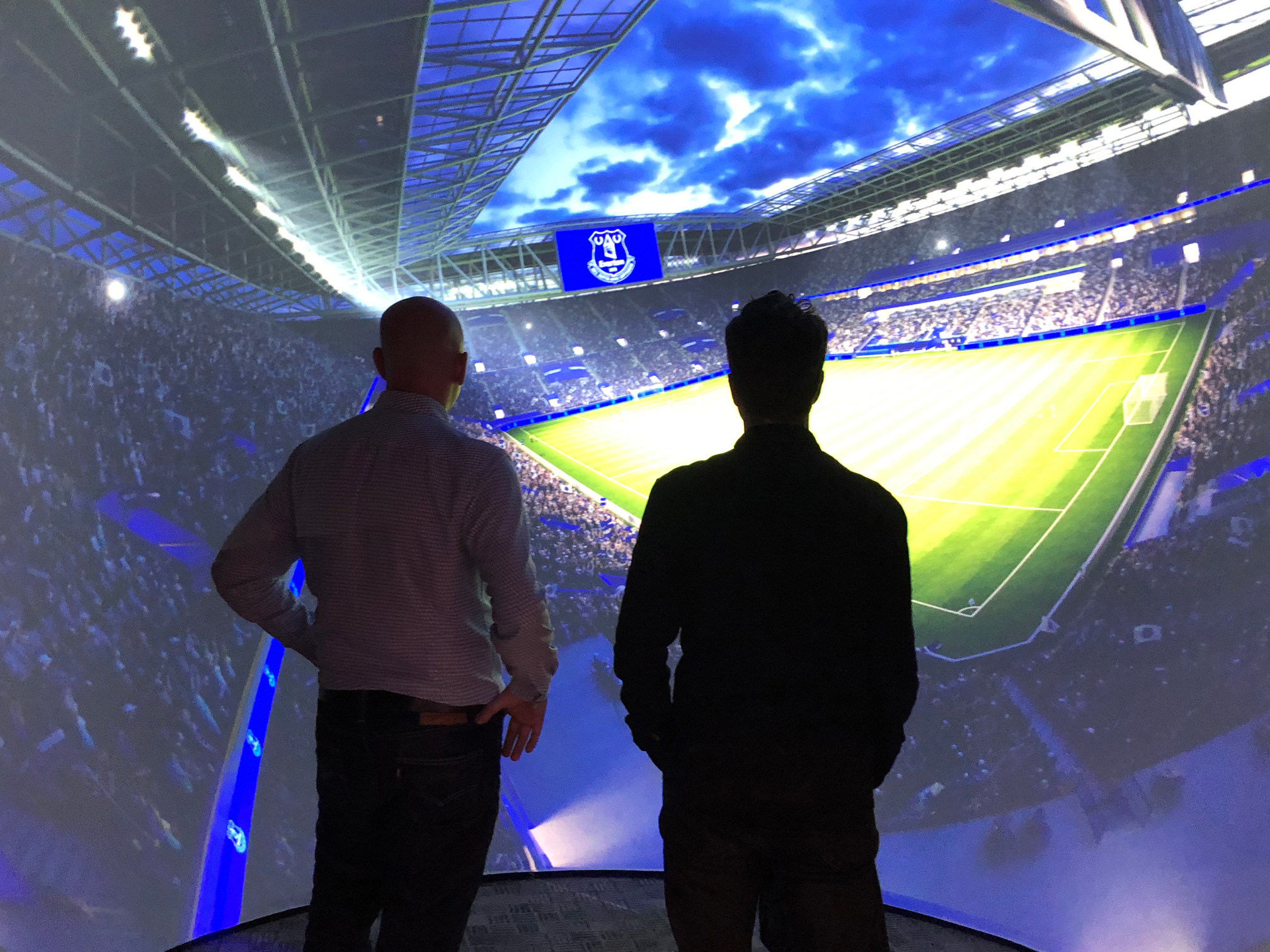 With plans in place for a new stadium located at Bramley-Moore Dock in Liverpool, the club needed an effective way of delivering a public consultation that provided clear insight into the proposals being put forward. These proposals included not only a distinctive venue by New York architect, Dan Meis; but also plans for the redevelopment of the existing Goodison Park site.

The overall requirement was to visualise both the exterior and interior of the new stadium as well as provide a range of uniquely scalable engagement platforms to support both the initial launch events and the city-wide consultation.

The initial concepts were conceived with input from both the project and PR teams, to ensure that the coordinated visual media developed for the stadium could be deployed across as many platforms as were required.

The visual media consisted of a series of interactive 360° CGI views along with an immersive film highlighting the positive impact on the city, as well as a virtual tour of the new stadium and the proposed hospitality offerings.

In parallel, the mobile app was developed in stages which provided public access to the media on both Apple and
Android devices, including an Augmented Reality view the stadium and a Virtual Reality mode for use with the mobile headsets supplied by the club. 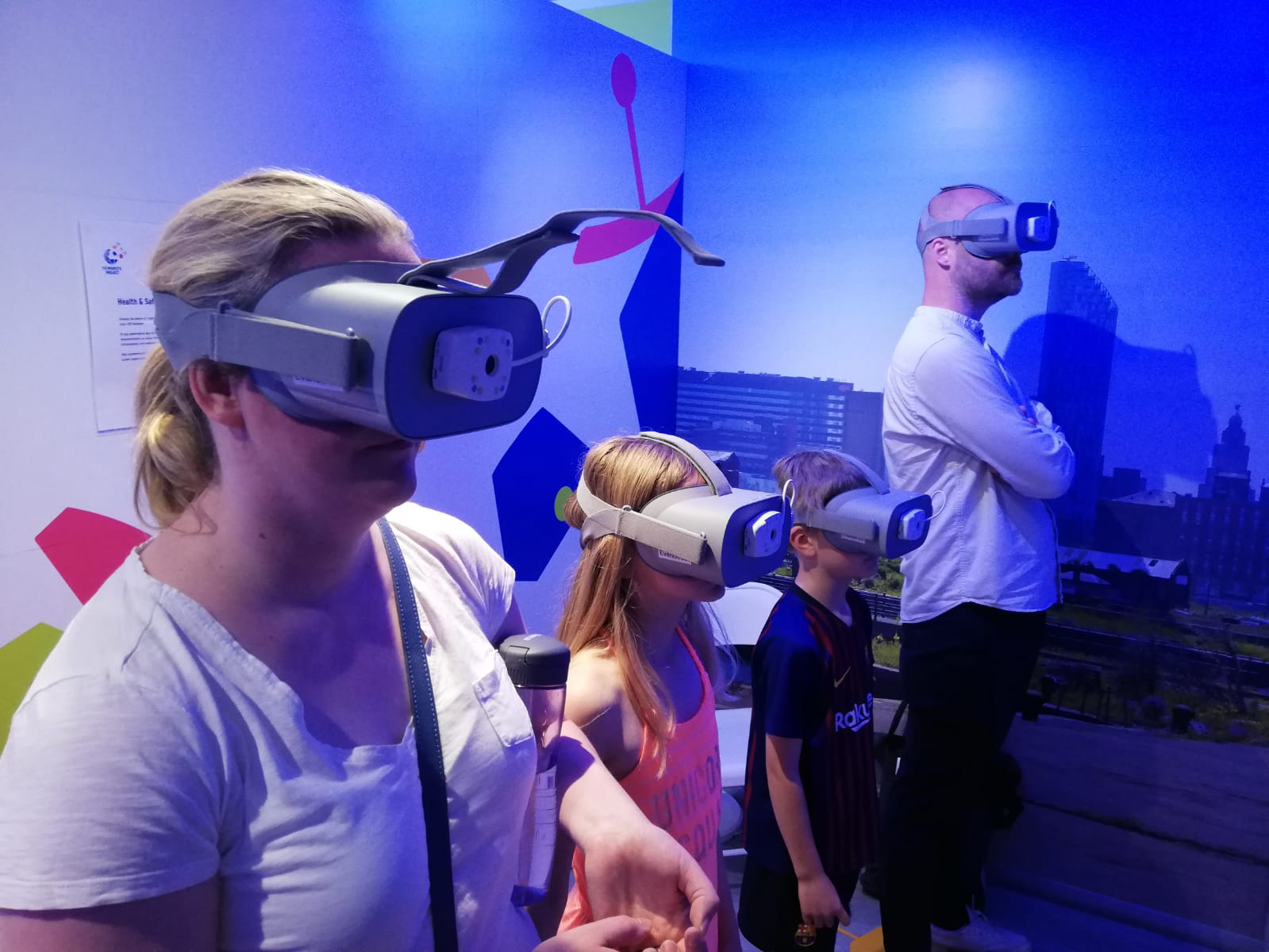 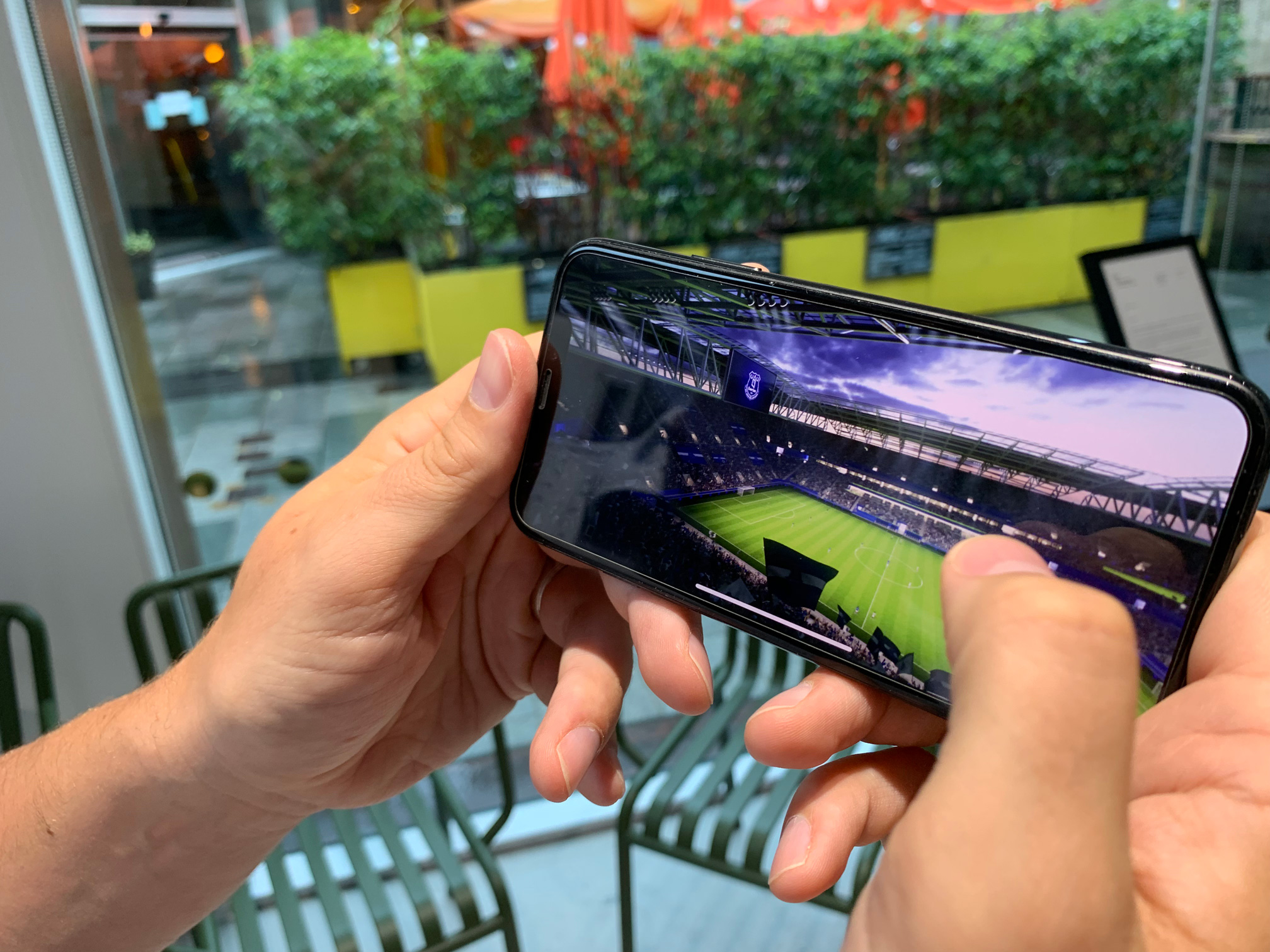 The stadium launch event was held at the Royal Titanic Hotel in Liverpool, where hundreds of key club stakeholders and partners were invited to hear the proposals.

The immersive film and stadium tour were presented using a Reality Portal™ which allowed each group to comfortably experience and discuss the proposals throughout the day.

In the weeks that followed, ‘The People’s Project’ toured the city in a custom trailer that allowed people to spend time in the VR experience before completing the survey.

The clarity of engagement offered has resulted in an overwhelmingly positive reaction to the proposals from all sides of the city, and ensured that the survey responses were informed by an accurate understanding of the development.

“It has been a pleasure to work alongside Soluis on this project. They have proved to be a highly creative and ultra-professional team who collaboratively dovetailed with our in-house stadium development and communications teams to deliver a truly remarkable immersive experience as part of our second stage public consultation.

We had a clear brief for them from the outset and that was to bring our proposed stadium plans to life and give the people of the Liverpool city region a chance to see, feel, hear and place themselves in what will become our iconic new home. That brief was fulfilled and our expectations exceeded.” – Senior PR Manager, 2 Football Club 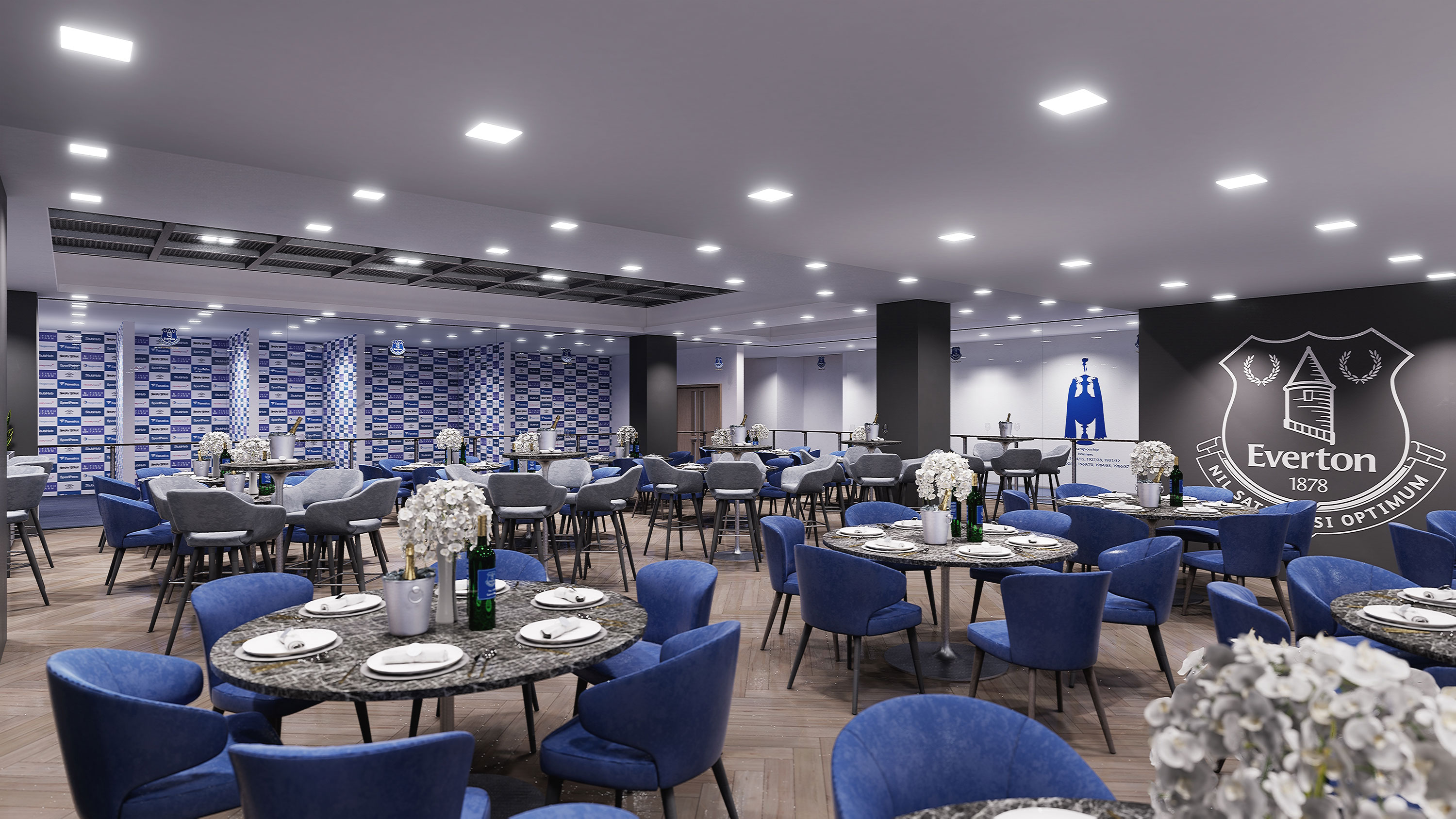 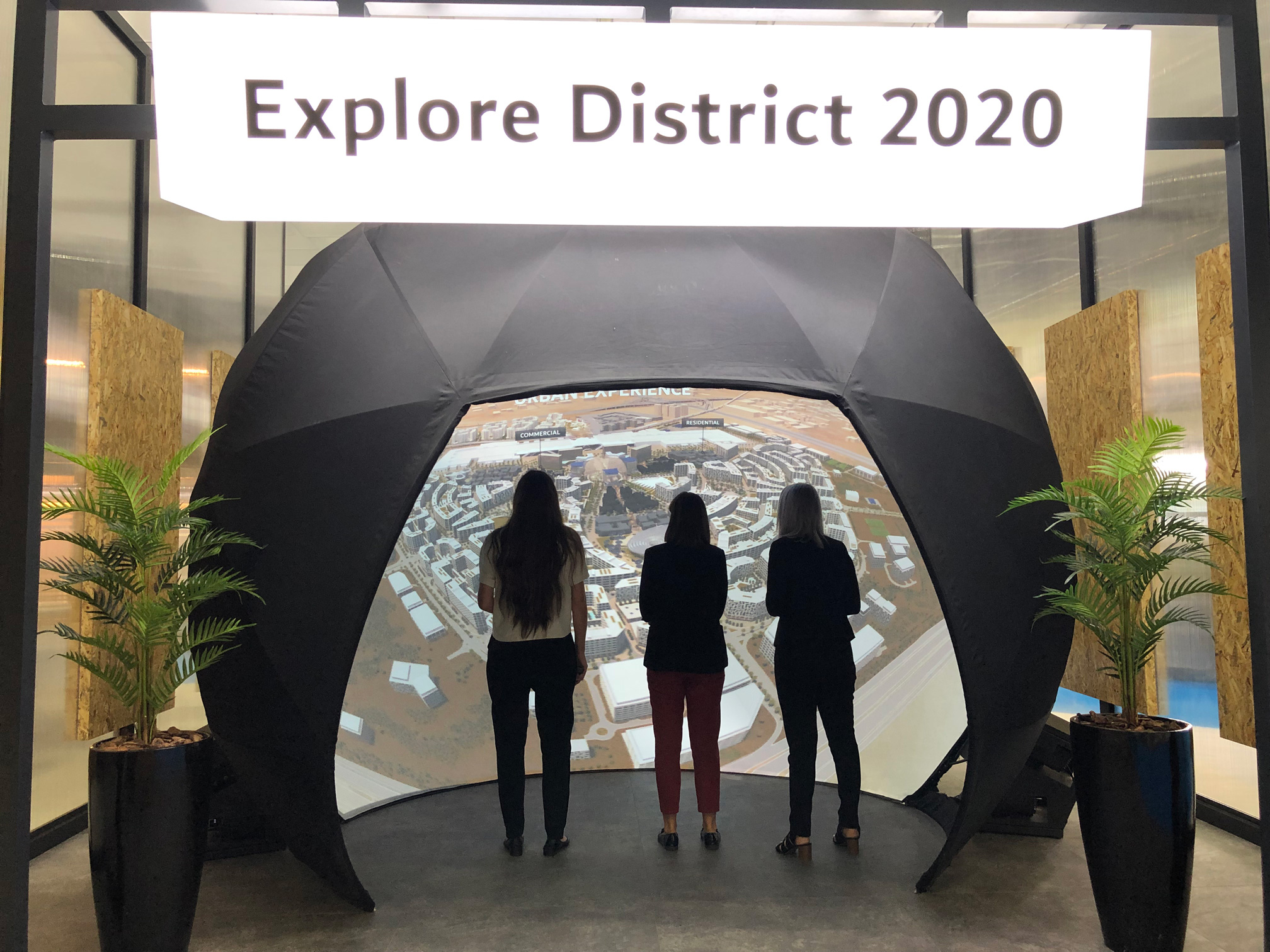 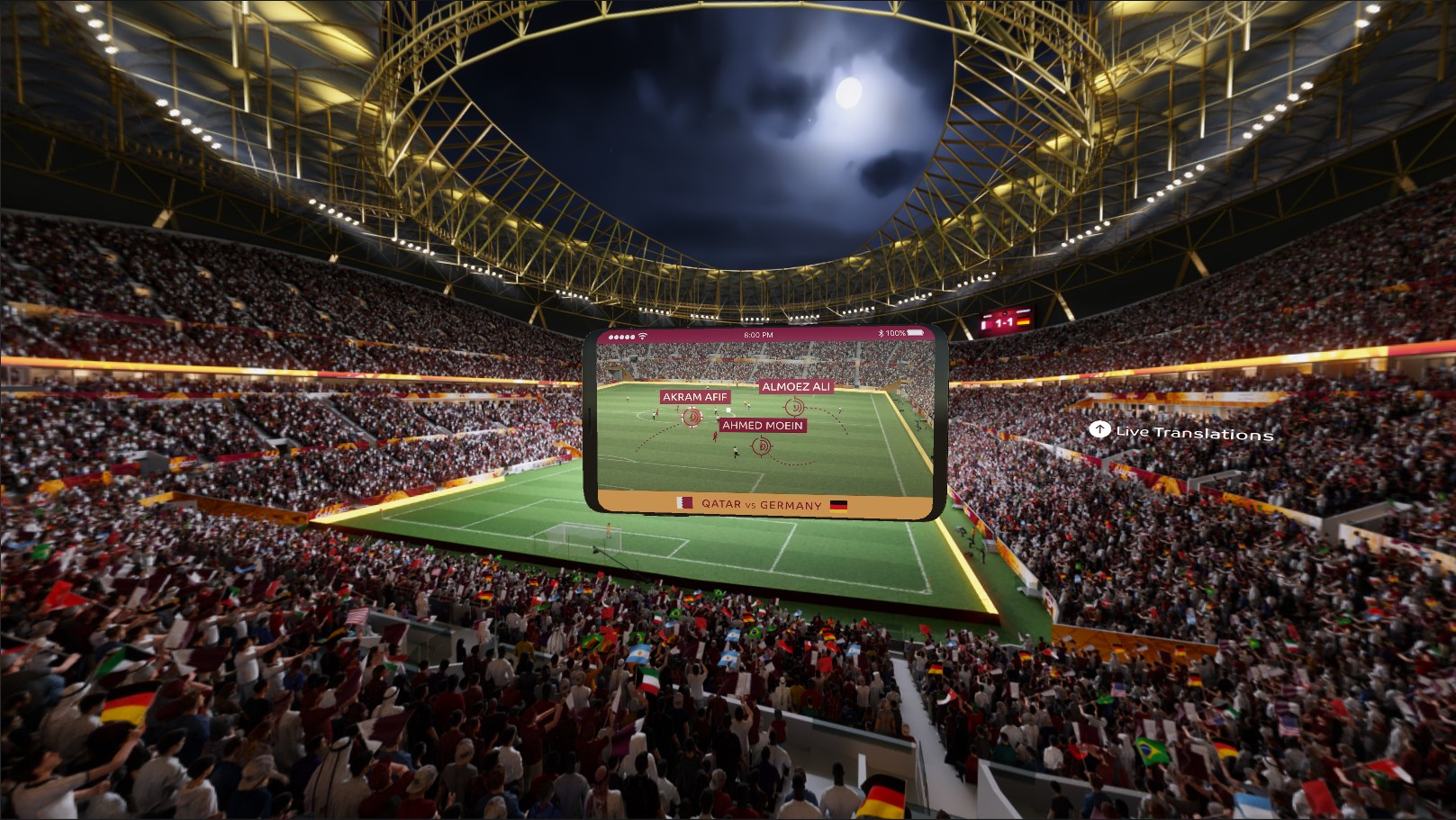